World War One in Medway

Gallery of the Dead and Wounded at Sea – including the Live Bait Squadron (HMS Aboukir, Cressy and Hogue)

All photographs on this page are reproduced by the kind permission of the Chatham Observer.
Most of the following images when clicked take you directly to the FOMA De Caville Index record. 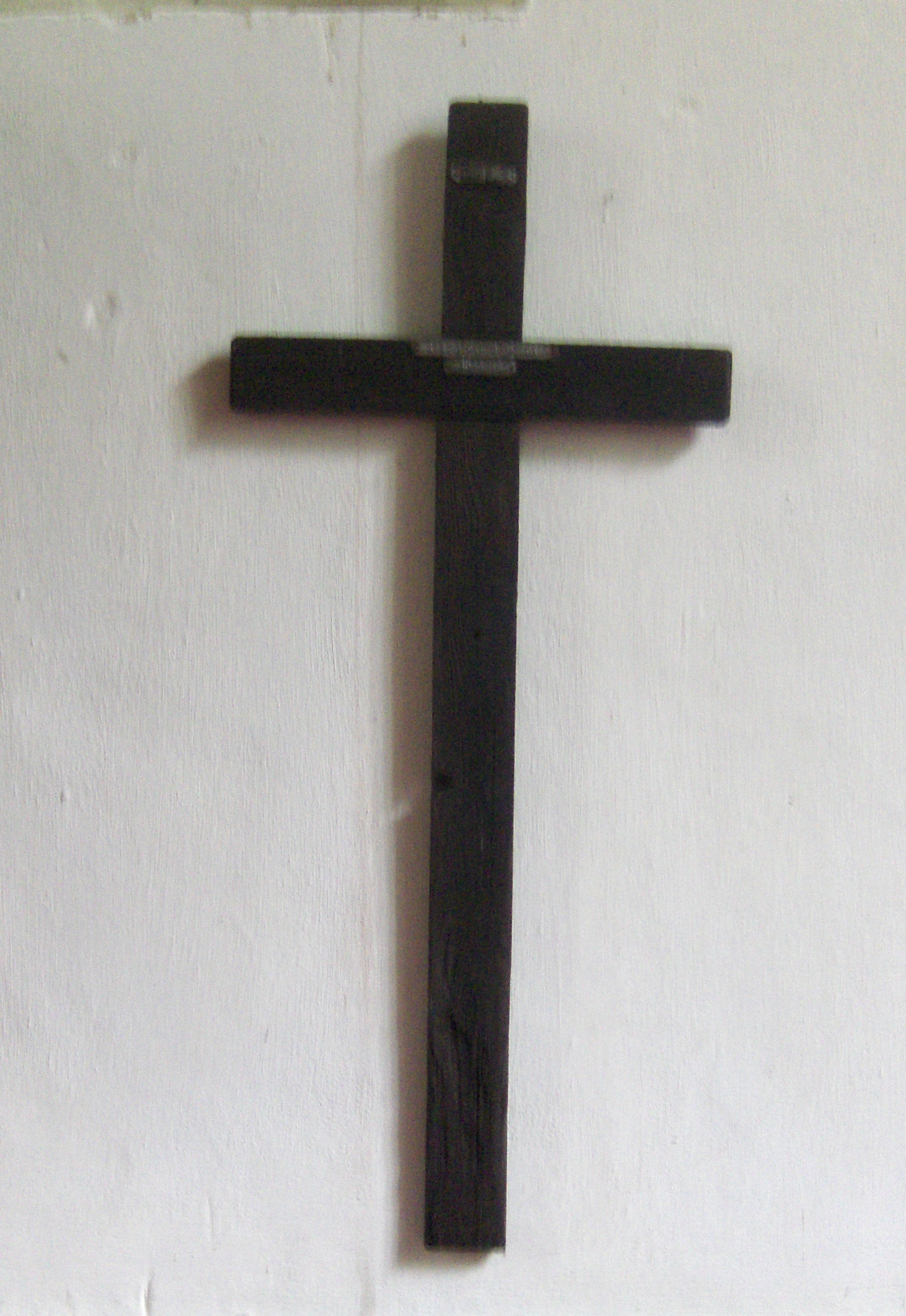 "They shall grow not old, as we that are left grow old:
Age shall not weary them, nor the years condemn.
At the going down of the sun and in the morning
We will remember them." 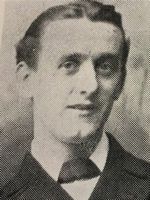 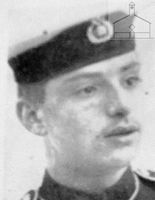 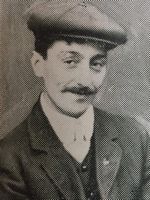 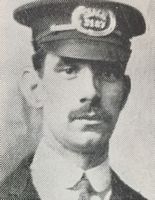 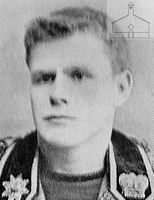 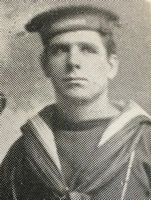 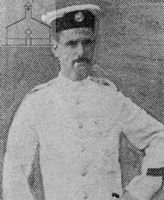 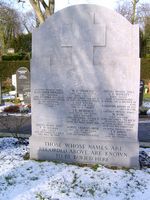 The memorial to the men of the Live Bait Squadron in The Hague, Netherlands.

On the morning of 22 September 1914 some 1,459 men drowned, of those 176 were from the Medway Towns, when their ships the HMS Cressy, Hogue and Aboukir were torpedoed and sank off the Dutch coast. The men are known as The Live Bait Squadron and following the discovery a few years ago of some of their graves in a cemetery in The Hague, Dutchman, Henk van der Linden, began a quest to find out more about the men and their descendants. FOMA Chairman, Tessa Towner, and FOMA members, have been working with Henk on this project and further information can be found on the Live Bait Squadron website . 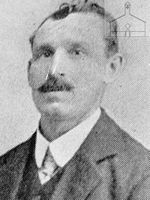 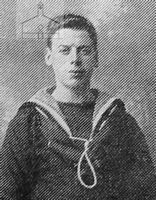 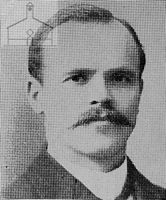 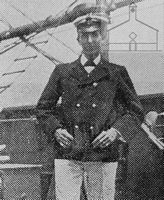 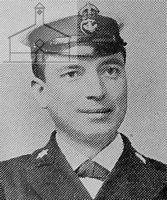 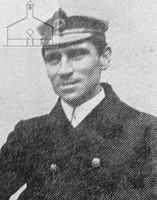 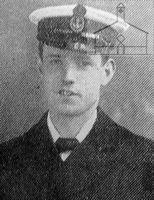 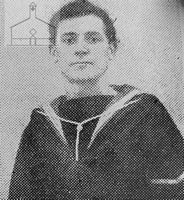 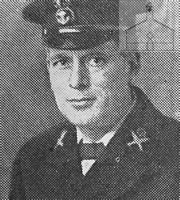 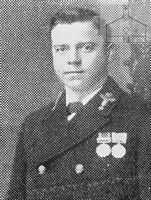 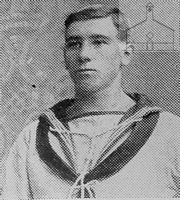 The memorials at St Peter's Church, in the Parish of St Peter with St Margaret, in Rochester (pictures below) provide an example of the types of plaques which were researched for the FOMA De Caville Index. An explanation of the St Peter's memorials is provided by Alan Moss below.

The Parish of St Peter with St Margaret in Rochester commissioned a new memorial board for St Peter’s Church commemorating the names of those members of the former St Peter’s Parish who died during the First World War serving in the armed forces.  It was dedicated during Morning Service on Sunday 3rd August 2014 and was the focus of a Vigil held on 4th August 2014.

The two previously separate parishes of St Peter and St Margaret were combined in 1953.

The present St Peter’s Church, in Delce Road, was built in 1973, replacing the earlier church of that name in King Street. The earlier church was Victorian Gothic in style and its First World War memorial board was also of that style. It was not at all appropriate for the simple, modern church and has ever since been stored in our other church, St Margaret’s. At its opening, a simple plaque was placed in St Peter’s commemorating the dead of both world wars, but not by name.

With the approach of the centenary of World War I it was decided to commission a new board in an appropriate style so that the names of the 120 who had died (including recipients of the Victoria Cross and Croix de Guerre) could once again be properly displayed. Fittingly for this parish, the memorial was made at a workshop in Chatham Dockyard. 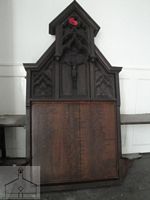 The old St Peter’s World War I memorial board, which is now housed in St Margaret’s gallery. The names on the board have faded and are difficult to see even in good light. 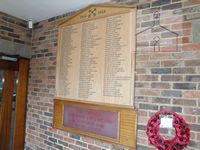 The new memorial at St Peter's Church in the parish of St Peter with St Margaret in Rochester (reproduced with kind permission of Alan Moss).